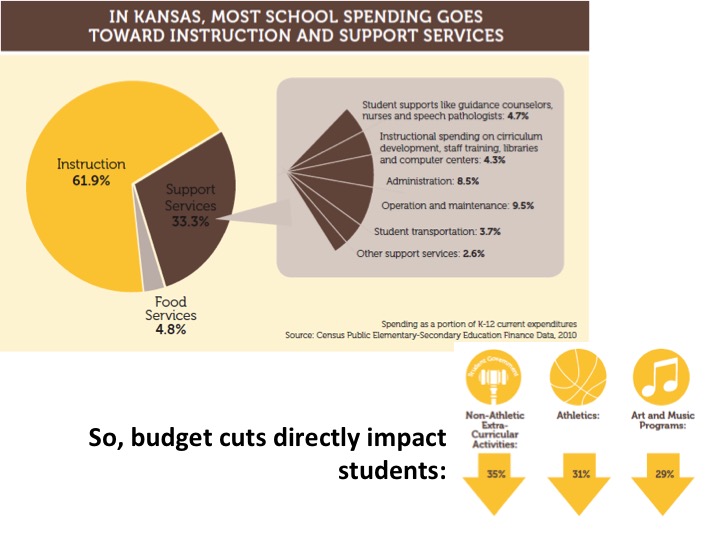 With increased funding, the SMSD could undo many of these cuts and develop and implement new academic programs, provide early education, raise staff compensation for the first time in more than 5 years, and hire elementary and middle school counselors.

As parents, we need to participate as much as possible in school fundraisers, AND participate in local elections, supporting candidates that prioritize school funding.